1.6k
SHARES
12.5k
VIEWS
Share on FacebookShare on TwitterPin it

It seems the famed manga artist was only referring to a brief conversation. 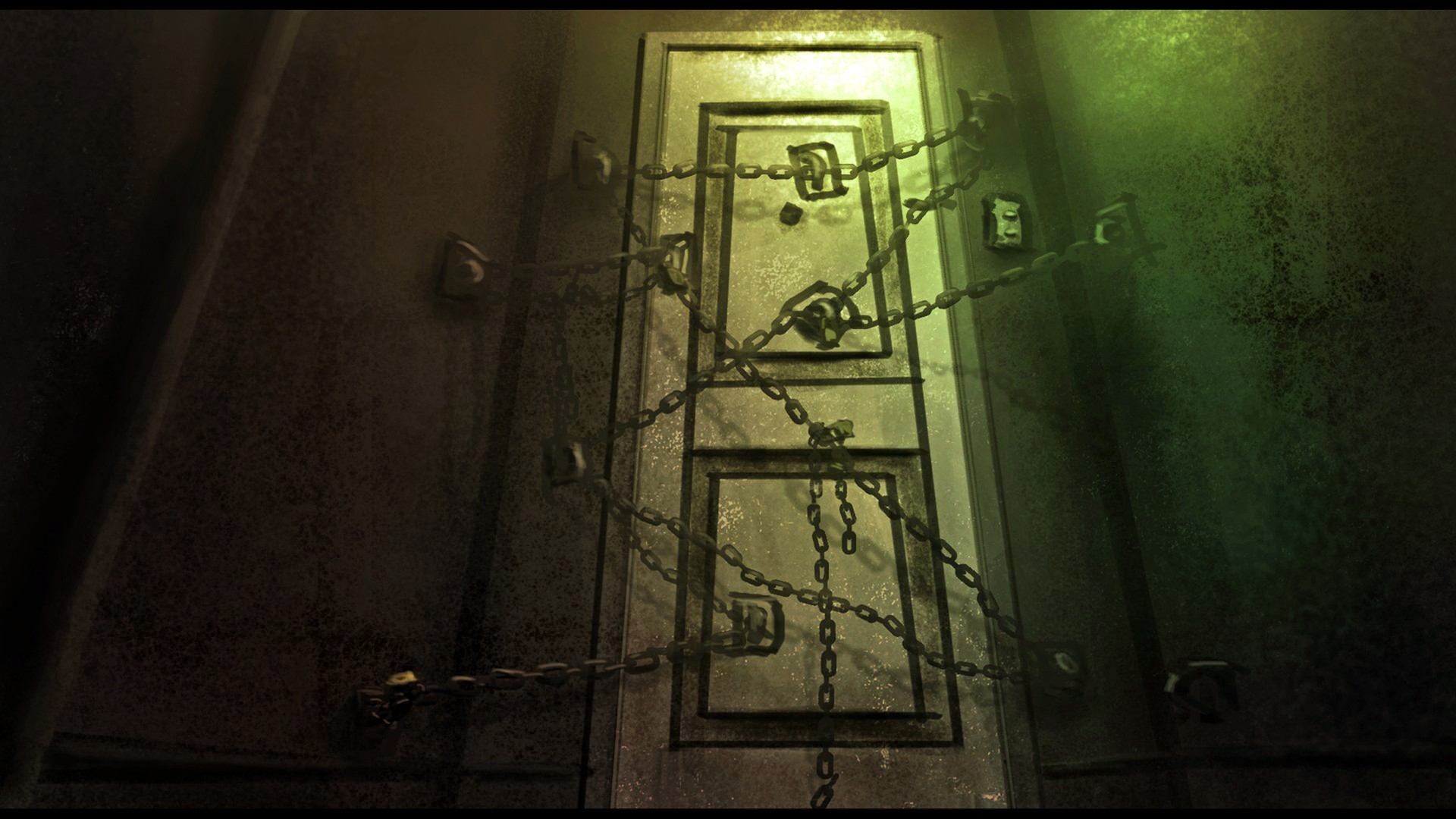 Yesterday, the internet was abuzz with talk of Silent Hills, Hideo Kojima and one of the most famed horror manga artists of all time, Junji Ito. Ito made some comments about talking to Hideo Kojima for an upcoming project, which may took to mean they were either working on something now or were in talks to, such as we did. But it seems as if it was all a case of miscommunication.

Ito took to his official Twitter to clear up things. He said that what he was referencing was a brief conversation he had with Kojima at a party in which the Game Director told Ito he would call on him if he ever decided to do a horror game. There was no formal talk of a project or any current plans. He apologized to fans as well as Kojima himself if anyone was upset by the misunderstanding and giving people ‘false hope’. Depending on how conspiratorial you want to be, you could see this as a fake walk back for talking about a project too soon, but as of now, the man says there’s nothing in the works (thanks to Twinfinite for translation works).

Junji Ito was famously supposed to be an Artist for Kojima’s canceled Silent Hills project, but never got to submit a single piece of art before the game was canned. Will we ever see the two come together? Only time will tell at this point.

How organisations can prevent external eavesdropping and influence through electromagnetic emissions

The State of Planetary Defense